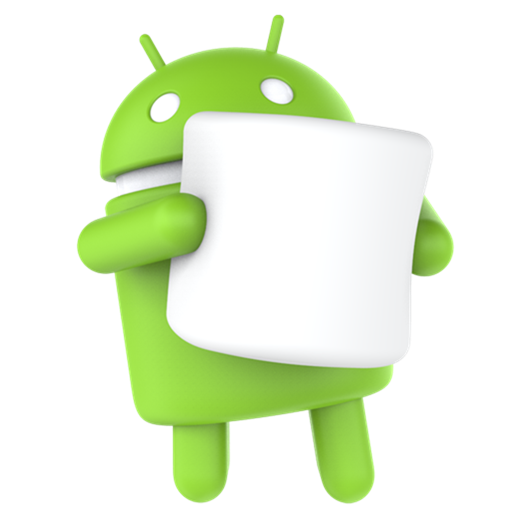 Android MarshMallow Be the best android os for till now

While the name is one issue, we bring to you some of the new features and enhancements Android Marshmallow update is bringing about after its predecessor, Android Lollipop:

If you are not fond of giving excess information to the apps like your images, location etc., then this feature is meant for you. Using this, you can disable such functions in the apps permission lists provided in Android Marshmallow.

In case you want to track which app is consuming the largest amount of memory, you can simply track it using the latest feature in Android Marshmallow.

This feature of Android Marshmallow will not only help you in logging into a system using your fingerprints but also to log into platforms such as Google play store and you can also authorize your purchases at Play Store.

Now, you don’t have to worry about losing your data anymore, as Android Marshmallow comes with an inbuilt auto backup feature that stores your data on Google drive up to 25 MB per app.

For the final Android Marshmallow experience, we’ll have to wait till October-November i.e. by the time of the actual release of the operating system. Meanwhile, we guess what else Google’s new CEO has in his store for the Android users.