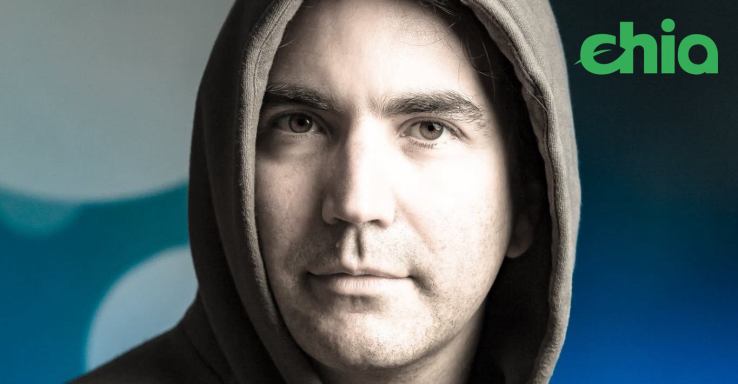 While cryptocurrencies like Bitcoin might be all the rage today, they’re criticised for their heavy consumption of energy. The more energy you use with the help of a powerful hardware, the more cryptocurrency you can mine. Recently, a new hard fork named Bitcoin Gold was facilitated to address similar issues.

Earlier this year in April, we reported that BitTorrent inventor Bram Cohen might launch his own cryptocurrency and Bitcoin-alternative. Just recently, acting well on his promise, Cohen has started a new company called Chia Network.

What is Chia Network?

Chia Network is a San Francisco-based company focused on improving crypto-currency infrastructure. The company is building a blockchain based on proofs of space and time to make a cryptocurrency which is less wasteful, more decentralized, and more secure.

So, how is Chia Network cryptocurrency going to be environment-friendly? How is it going to compete with Bitcoin, whose single block of transaction requires as much energy as it takes to power an American home for seven days?

Chia aims to counter this issues by basing its cryptocurrency on proofs of time and storage, not on proof of work. This means that Chia Network will use the unused and cheap storage space on your computer’s hard drives to verify its blockchain.

“We’re building a blockchain based on proofs of space and time to make a cryptocurrency which is less wasteful, more decentralized, and more secure,” Chia Network’s website reads.

How does Chia work?

Just like Bitcoin, while creating Chia, there’s a permanent immutable history that gets added to the blockchain. The “Farmers” have to prove that they’ve used resources with proofs of space and time (storage space) to mint new blocks. In exchange, the “Farmer” get rewards and transaction fees for all transactions they include.

With each minted block, the new blocks would become expensive to produce. Once a new block is minted, the farmers would collectivity switch to “farming” on top of the new block.

Read about Chia’s working in detail in this PDF file.

With the proof of storage in Chia, people with additional space can participate in farming with no additional costs. This green digital currency also addresses the increasingly centralized nature of Bitcoin, whose mining is preferable in areas with cheaper electricity and cooler environment.