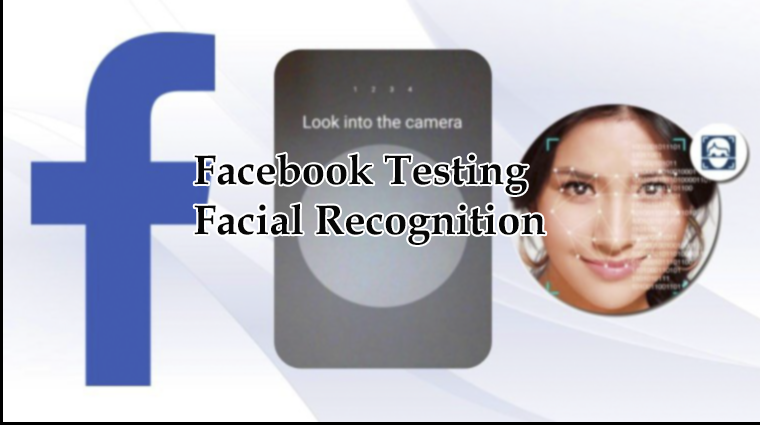 Facebook is known for tracking users even when they log off from the site; the social media giant also faces criticism over its tactics to collect user data.

This means Facebook will use your face to verify that the locked account belongs to you and not some script kiddie or third-party trying to access someone else’s account. According to TechCrunch, “that could be especially useful if you’re somewhere that you can’t receive two-factor authentication SMS, like on a plane or while traveling abroad, or if you lose access to your email account”.

“We are testing a new feature for people who want to quickly and easily verify account ownership during the account recovery process. This optional feature is available only on devices you’ve already used to log in. It is another step, alongside two-factor authentication via SMS, which were taking to make sure account owners can confirm their identity,” Facebook told TechCrunch.