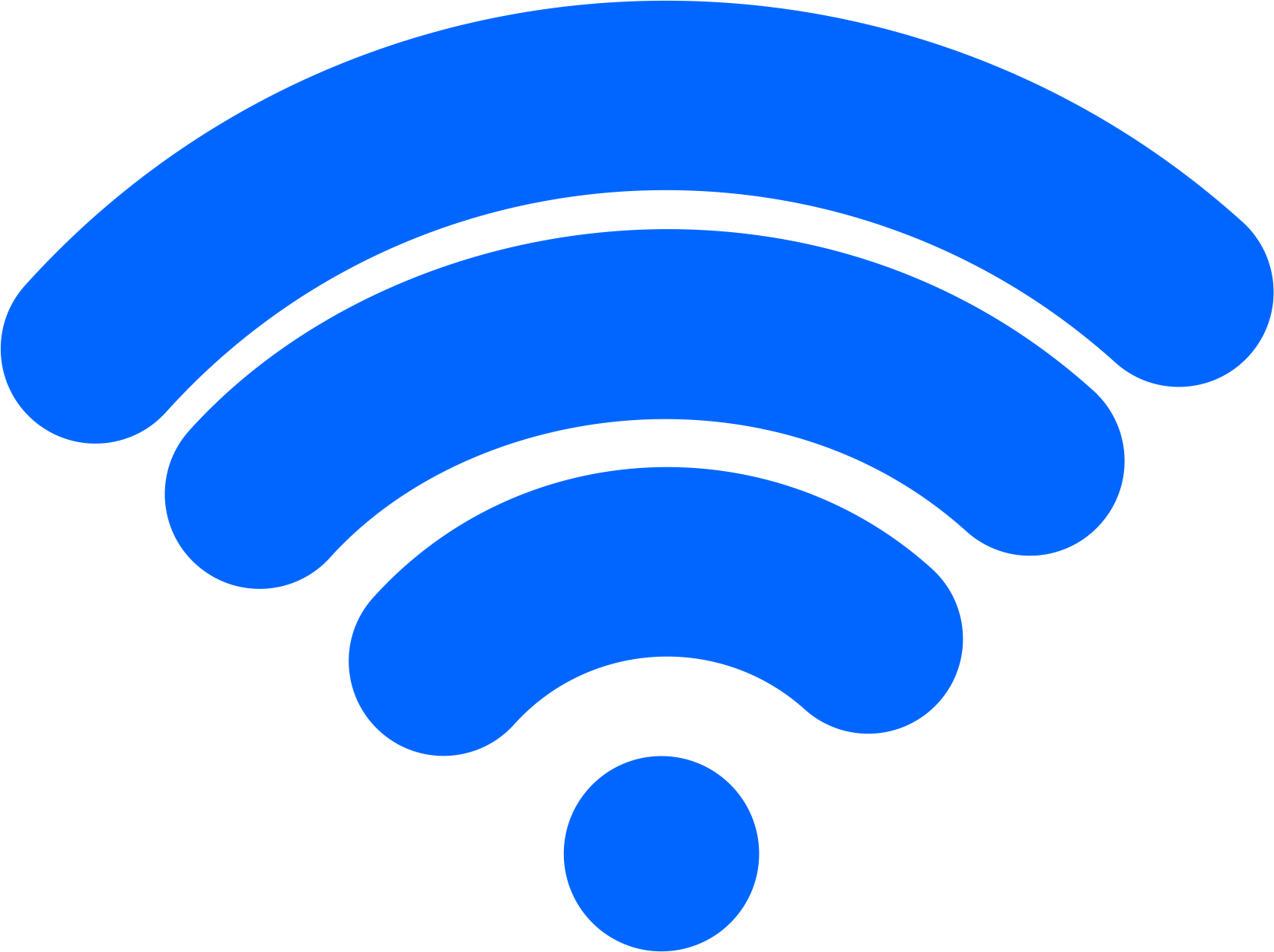 What is Wifi? and Why do people go nuts overs it?

WIFI is a technology that allows electronic devices to connect to a wireless LAN (WLAN).The Wi-Fi Alliance defines Wi-Fi as any “wireless local area network” (WLAN) product based on the Institute of Electrical and Electronics Engineers’ (IEEE) 802.11 standards.  A WLAN is usually password protected, but may be open, which allows any device within its range to access the resources of the WLAN network.

How easy is to hack WIFI?

Wi-Fi is less secure than wired connections, such as Ethernet, precisely because an intruder does not need a physical connection. Web pages that use TLS are secure, but unencrypted Internet access can easily be detected by intruders. Because of this, Wi-Fi has adopted various encryption technologies.

Before that we need to know some basic Terminology

AccessPoint (AP):  a wireless access point (WAP) is a networking hardware device that allows a Wi-Fi compliant device to connect to a wired network.

Network :a group or system of interconnected people or things

channels:Choosing the best Wi-Fi channel on your router helps to reduce interference and improve your WI-Fi signal

Packets:- A network packet is a formatted unit of data carried by a packet-switched network. Computer communications links that do not support packets, such as traditional point-to-point telecommunications links, simply transmit data as a bit stream

To Hack we will be using the Tool called Airmon-ng. Airmon-ng works best on linux computers. so i would be using Kali-linux in which Airmon-ng Tool is pre-installed.

Yes, we found the password. Missed any steps finding difficulty on any steps feel free to comment we would help you learn something. 🙂