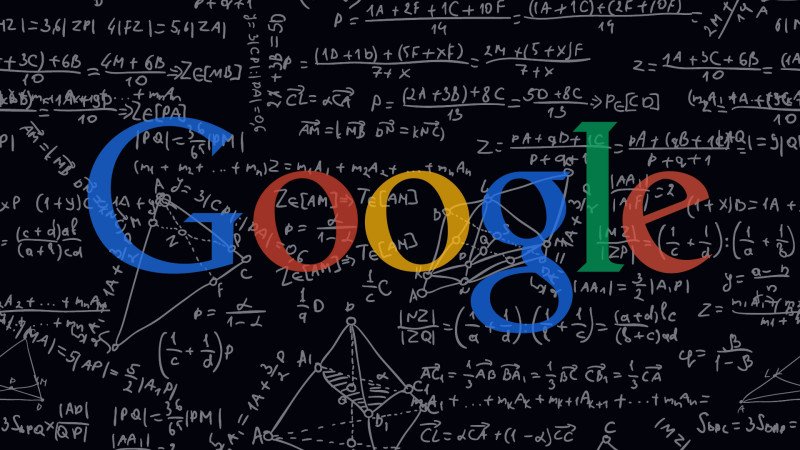 Google Chrome, a browser which is already known for its fast services, is about to get faster. That means this web browser is going to play the video, load web pages and download files faster. This all was possible because of a new compression algorithm called Brotli.

Brotli was introduced by Google in September 2015. Using Brotli algorithm, now Google Chrome will be able to compress data up to 26 percent more than its existing compression engine. Earlier Google Chrome was running on another compression algorithm called Zopfli.

According to Google’s web performance engineer Ilya Grigorik, Brotli is ready to roll out. With this new release, all the Google Chrome users should expect to see a boost in load times. Since many of the internet users are shifting over to mobile, Brotli will be actually more helpful for the mobile users.

With this newer version of Google Chrome, mobile Chrome users should experience “lower data transfer fees and reduced battery use.” According to Google, the new data format which will be used in Brotli algorithm for Google Chrome should also get adopted by the other web browsers in the near future including Firefox as well.

Chrome is about to load web pages a lot faster than you’ve experienced up until now. Thanks to a new compression algorithm called Brotli, which Google introduced last September, Chrome will be able to compress data up to 26 percent more than its existing compression engine, Zopfli, which is an impressive jump.

Firefox will also adopt Brotli in a future update.