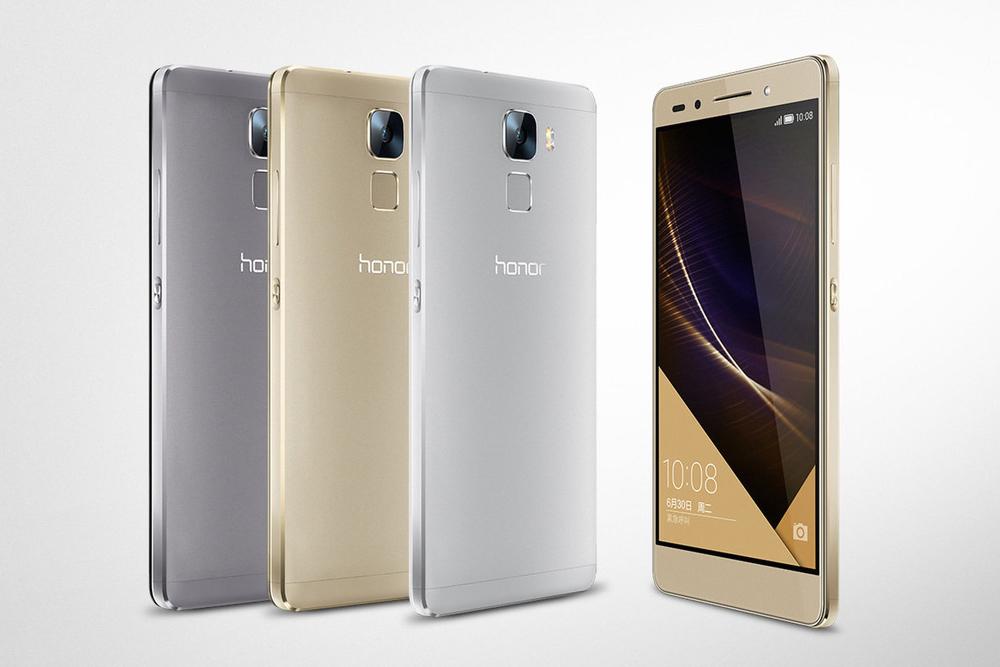 After the huge success of Honor 6 and Honor 6 Plus in India, Huawei has launched it’s Honor flagship Honor 7 in India. Honor 7 was announced in China in June and went out of stock in 2 minutes when Honor launched 200,000 units in its first flash sale in July. Honor must be expecting a similar response in the large Indian smartphone market.

Earlier we had reported that EMUI 4.0 along with Android M will be available in Q4 of 2015. But now it seems like Huawei is sticking to it’s slow updates inspite of partnering with Google for Nexus 6P. Veer Kamesh, VP, R&D Department has revealed plans for Honor 7 update and they are not at all good for users. It’s worth a thought that if the flagship device will get Android M in Feb, 2016 when will the older devices get. Or will they be skipped from Android M update?

Coming down to the most important aspect, Honor 7 has been priced at Rs. 22,999 for the 16GB model. 64GB model has not made it to the Indian shores at the launch event. The 64GB model might be launched in the future but no such hint has been given by Honor as of now. The device will mostly be available through Flipkart soon.