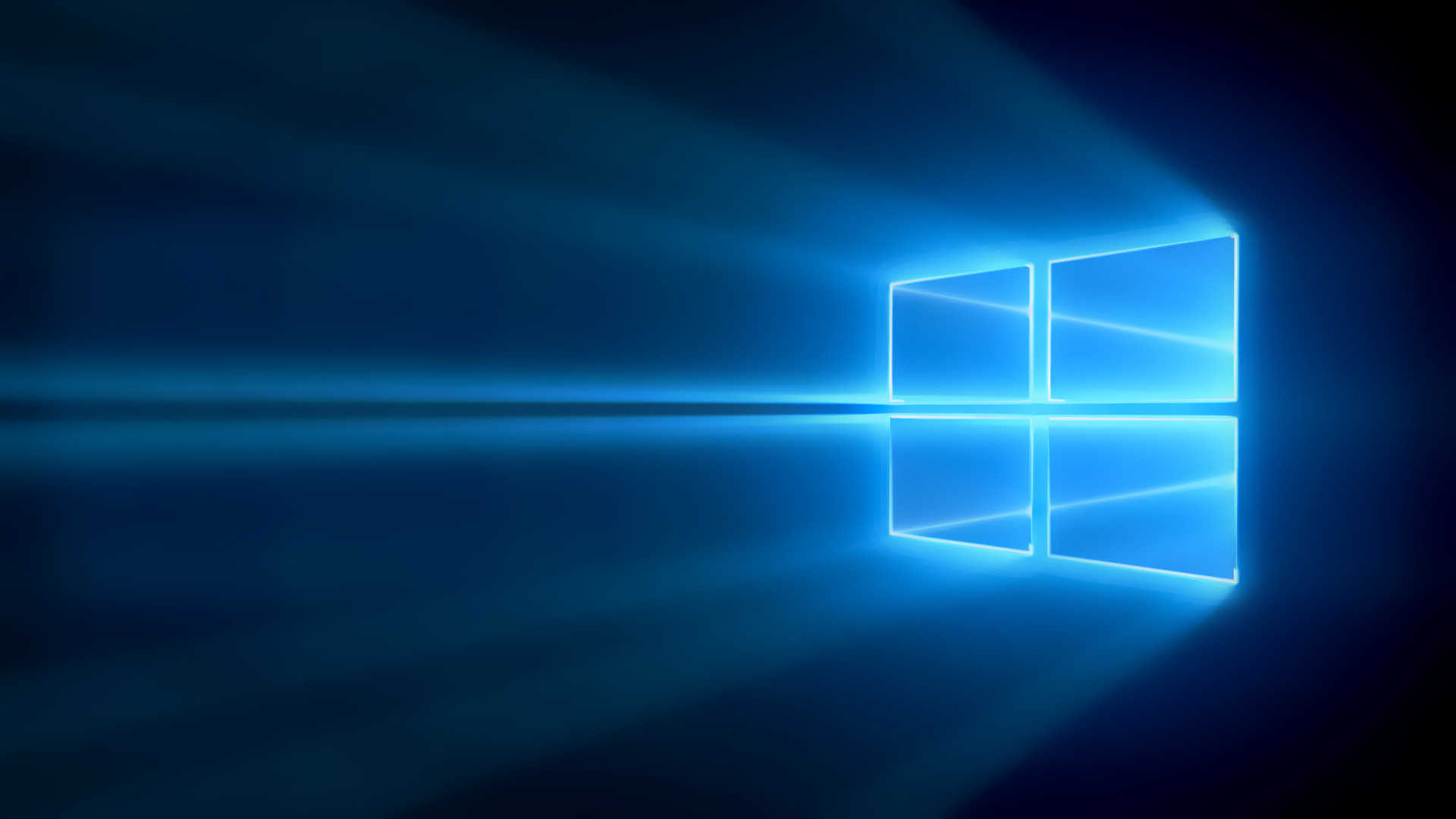 There have been reports that Windows 10 was being downloaded automatically onto Windows 7 and 8 devices without permission from users, but the situation has escalated to the operating system actually installing itself onto computers. So why is this happening?

Windows 10 is free for Windows 7 and 8 PCs that meet the minimum requirements, but it is an optional upgrade. However, a number of users have complained that the Windows 10 upgrade was installing itself onto their computers.

As first reported by Ars Technica, if your PC is experiencing this issue, it’s because the Upgrade to Windows 10 optional update in Windows Update had been checked by default. Windows Update regularly downloads updates pushed from Microsoft and prompts users to initiate the installation process. But unless you take a look at the Optional Updates tab before approving the install, you wouldn’t know that Windows 10 was part of the package.

If you are running Windows 7 or Windows 8.1 and have no plans to switch to Windows 10, then Microsoft could force you to install Windows 10, making it harder for you to cancel or opt-out of upgrading.

Reports are circulating that some Windows 7 and Windows 8.1 users are claiming that the latest Windows 10 OS has begun to automatically install itself on their PCs.
According to complaints by users, Windows Update screen is only offering them the option to either:
Other users are finding that the dialog boxes they are presented display a message saying that the “Upgrade to Windows 10 is Ready,” and prompting users to “Restart your PC to begin the installation.”

The issue actually resided in the Windows Update process. Microsoft has listed Windows 10 as an “Optional” update, and normally these updates are unticked, meaning a user has to manually check them to install the OS – it shouldn’t be installed automatically.

However, Microsoft mistakenly checked these updates while listing them, which results in automatically installing Windows 10 on some computers running Windows 7 and Windows 8/8.1.
When reached out to Microsoft, the company said that the issue occurred with an optional update in Windows Update that was checked by default. Microsoft has now acknowledged the issue and reverted the checkbox, calling it “a mistake.”

“As part of our effort to bring Windows 10 to existing genuine Windows 7 and Windows 8.1 customers, the Windows 10 upgrade may appear as an optional update in the Windows Update (WU) control panel. This is an intuitive and trusted place people go to find Recommended and Optional updates to Windows. In the recent Windows update, this option was checked as default; this was a mistake, and we are removing the check.”

Just last month, Microsoft was caught downloading the Windows 10 installer files – large gigabytes in size – to Windows 7 and Windows 8 users, even without their knowledge.

Now this recent so-called mistake by Microsoft shows that how much the company is desperate to bring Windows 7 and Windows 8 users onto Windows 10, but there is a fine line between desperation and trust which the company has crossed many times.
For those not wanting to make the switch to Windows 10 just yet, all is not lost; the installer does require human intervention to actually proceed, so you won’t run the risk of waking up to find your PC running a different operating system. If you’re not paying attention, though, you may find yourself upgrading sooner than you expected.
Microsoft has admitted that it screwed up and has now automatically unchecked the Upgrade to Windows 10 box in Windows Update.Think twice before you install the upgrade too.
here’s how to stop installing windows 10 for some days
Turn off the automatic updates for few days..until Microsoft fix the issues.