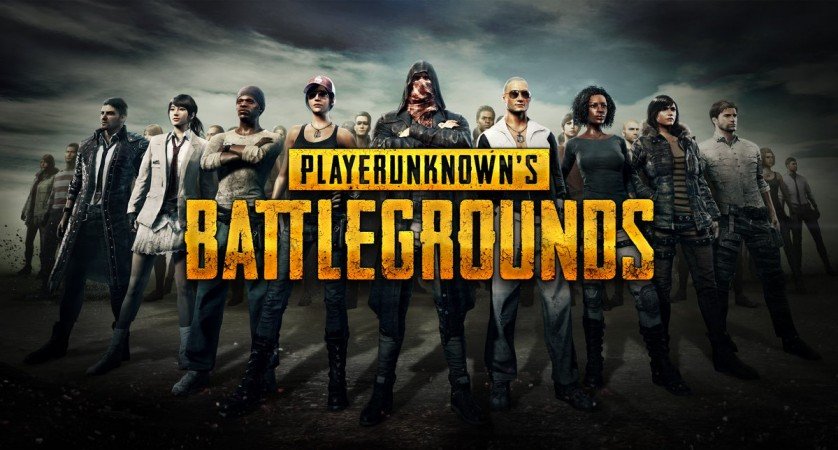 when comes to battle royale Player Unkown’s battleground(or PUBG that you know as) has been the favorite for most of the people.No doubt that PUBG is losing its spot as other battle royale games, like Fortnite, are gaining a bit of popularity. Even though the developers of PUBG are trying a lot of things to make people return back to it. In that effort, they have released the update 0.7.0.so, what’s new it brings?.

after a long wait, the most anticipated update is now live. The update has been rolled out for both Android and iOS. It brings the most requested “war mode” and lots of other things like new weapons, clans and some small tweaks.

These are some main changes that you will get to see in this new update. comment below what are you expecting in the next update? I am eagerly waiting for ‘Metal rain’ mode to come for the mobile version.

Kodi is here for the Xbox One