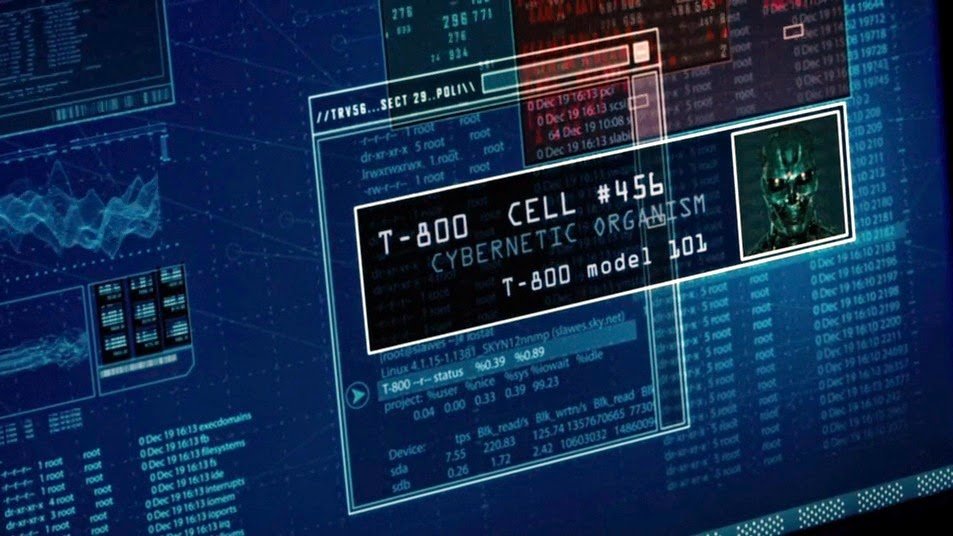 Back in February, when Linus Torvalds announced that it was time for the version 4.0 of Linux kernel, the Linux enthusiasts found an unlikely reason to be excited. Willing to know this reason? Around the same time, a Reddit user spotted that Skynet’s T-800 Terminator used by Arnold Schwarzenegger was actually running the same Linux kernel 4.1.15.

Earlier this week, Greg Kroah-Hartman released the Linux kernel 4.1.15. If we believe the Terminator movies, this release has brought Skynet closer to reality. It looks like Skynet knows why humans admire Linux.

If Linus Torvalds would have decided to walk on a straight line, the next logical kernel version after 3.19 would have been Linux 3.20 as kernel 4.0 wasn’t going to feature any massive change from Linux 3.19.

In the past, showing his love for Skynet, Linus Torvalds has made the following argument to support his decision:

The strongest argument for some people advocating 4.0 seems to have been a wish to see 4.1.15 – because “that was the version of Linux Skynet used for the T-800 terminator.