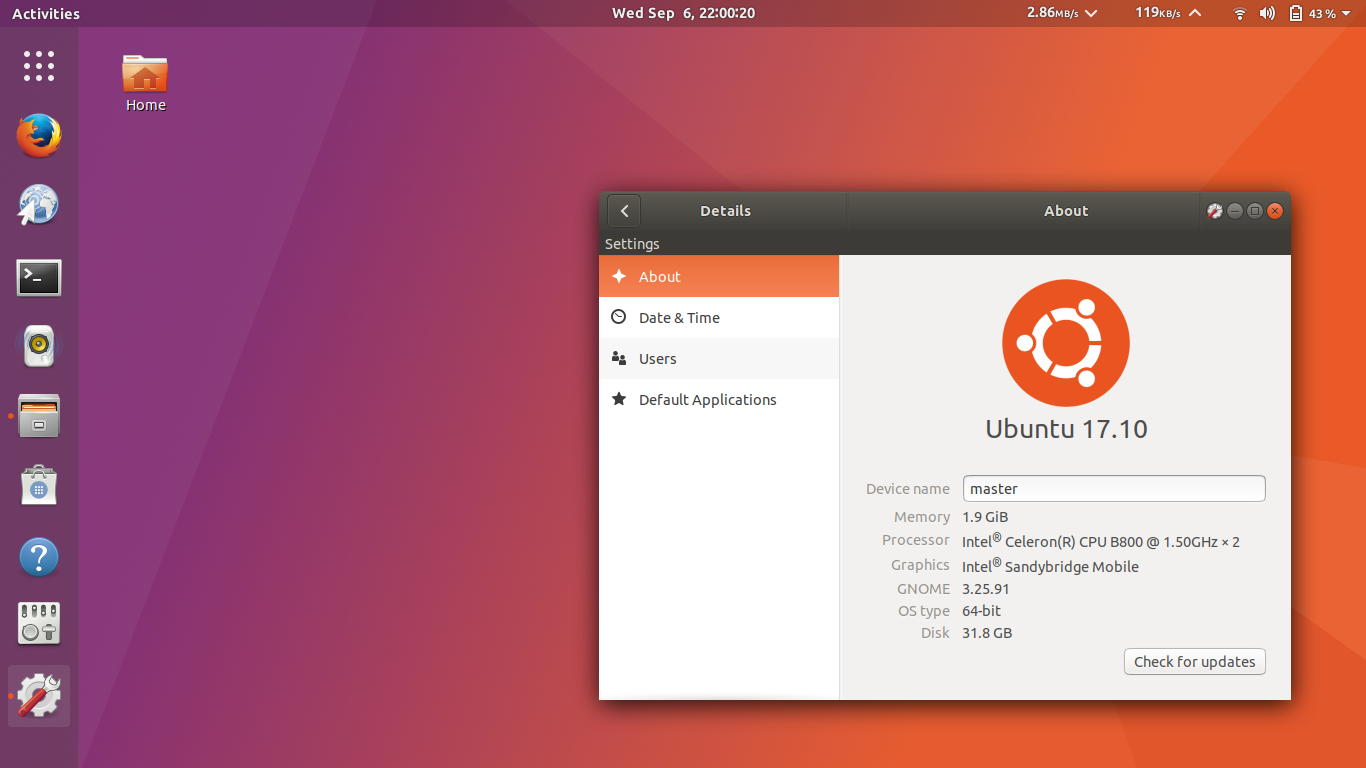 In late December, Canonical decided to pull the download links of Ubuntu 17.10 Linux distro. This step was taken following the reports that a bug in UEFI firmware of some laptops from OEMs like Lenovo, Acer, and Toshiba are corrupting the BIOS and making the machine unbootable.

Now the updated and fixed Ubuntu Artful Aardvark distro is here in the form of Ubuntu 17.10.1 and it comes with the intended fixes for the BIOS issue. The issue was tracked down to Intel Serial Peripheral Interface (SPI) kernel module.

It’s worth noting that this release does not fix (Via: Lubuntu) the Meltdown and Spectre flaws. So, the users are advised to install the updates right after the installation. The Meltdown KPTI patches can be availed by installing Ubuntu kernel 4.13.0.25.26. Other kernels with patches have also been released, so do check them out as per your requirement.

In case you’re wondering about other changes, there aren’t any. You can read the 17.10 release post to know what features to expect.